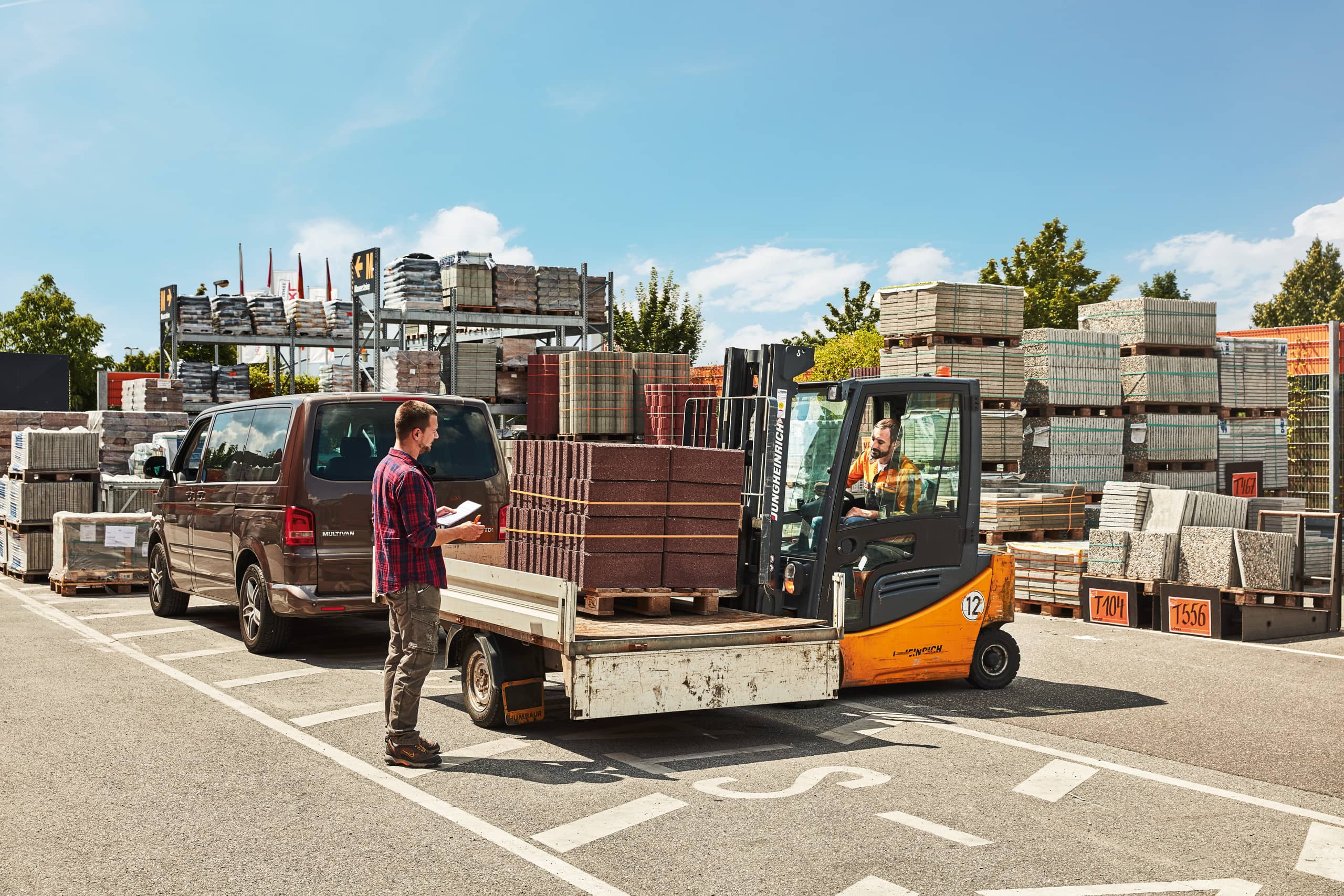 HORNBACH prepares its financial reports in accordance with International Financial Reporting Standards (IFRS). As well as the financial key figures pursuant to IFRS, in our management of the company and our external communications and reporting we also refer to alternative key performance indicators that are not defined in IFRS.

Sales are the central management figure for the operating business and the key indicator of our success with customers. The sales performance is reported in euros as net sales (excluding sales tax). Sales generated in countries outside the euro area in the period under report are translated using the relevant average exchange rate. Sales are a major key figure referred to when calculating the one-year variable remuneration for members of the Board of Management.

The rate of change in like-for-like sales net of currency items serves to indicate the organic growth in our retail activities (stationary stores and online shops).

The calculation of like-for-like sales is based on all DIY stores with garden centers that have been in operation for at least twelve months and on sales in the online business. By contrast, no account is taken of stores newly opened, closed, or subject to substantial conversion work in the past twelve months. Like-for-like sales are calculated without sales tax (net) and based on the local currency for the reporting period under comparison (currency-adjusted). In addition, we also calculate like-for-like sales on a euro basis and including currency items in the non-euro countries within our European store network.

The development in the gross margin provides information about our gross trading performance. This margin is defined as gross profit (net balance of sales and cost of goods sold) as a percentage of net sales. The gross margin is chiefly influenced by developments in procurement and retail prices, changes in the product mix, and currency items resulting from international procurement.

EBIT, which stands for earnings before interest and taxes, is calculated on the basis of gross profit in euros and by subtracting expenses (store, pre-opening, and administration expenses) and adding other income/expenses. Due to its independence from different forms of financing and tax systems, EBIT is referred to when comparing earnings with those at other companies.

EBT refer to earnings before taxes in the period under report. This key figure is independent of different management systems but also includes interest items. EBT is a major key figure referred to when calculating the one-year variable remuneration for members of the Board of Management.

HORNBACH aims to generate a positive value spread (ROCE premium over WACC) – expressed as the return on capital employed (ROCE) less weighted average cost of capital (WACC). The ROCE is calculated by dividing operating earnings less allocable taxes (Nopat = net operating profit after tax) by capital employed. Here, capital employed is defined as equity plus financial debt less cash and cash equivalents. The WACC expresses the level of return required to cover the costs of capital employed as a percentage, taking due account of the weighting of equity and debt capital. This capital cost rate is usually determined by reference to data available on the market for comparable companies (peer group) and their equity and debt capital structures. Furthermore, country-specific risk premiums are also included. For the purpose of measuring target achievement, an average WACC is determined by weighting the country-specific WACCs and their respective segment share of the Group’s total assets. The aim is to generate a return that is in line with the market. The value spread is a major key figure referred to when calculating the multiyear variable remuneration for members of the Board of Management.

In managing its financial and asset position, HORNBACH Holding AG & Co. KGaA pursues the objective of safeguarding the Group’s liquidity at all times and covering the financing requirements for the Group’s sustainable growth at the least possible expense. Other key management figures relevant in this respect include cash-effective capital expenditure on land, buildings, plant and office equipment for new and existing DIY stores with garden centers, and intangible assets. Here, we aim to finance capital expenditure wherever possible from the cash flow from operations to enable free cash flow (FCF) to be generated. The FCF is calculated as the cash flow from operations plus proceeds from disposals of non-current assets and less investments and dividends paid. The calculation of the FCF has been changed compared with the previous year (previously: excluding deduction of dividend) and now corresponds to the FCF figure referred to when calculating the one-year variable remuneration for members of the Board of Management.

Your Investor Relations contacts at HORNBACH